You have permission to edit this article.
Edit
Home
News
Advertise with Us
Services
Classifieds
Digital Editions
Obituaries
Recommended
1 of 4 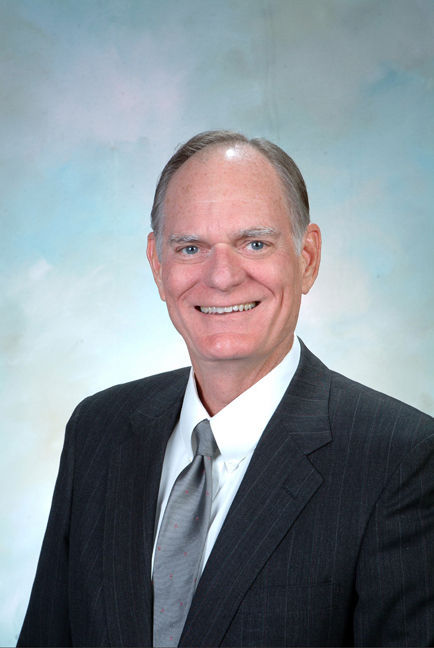 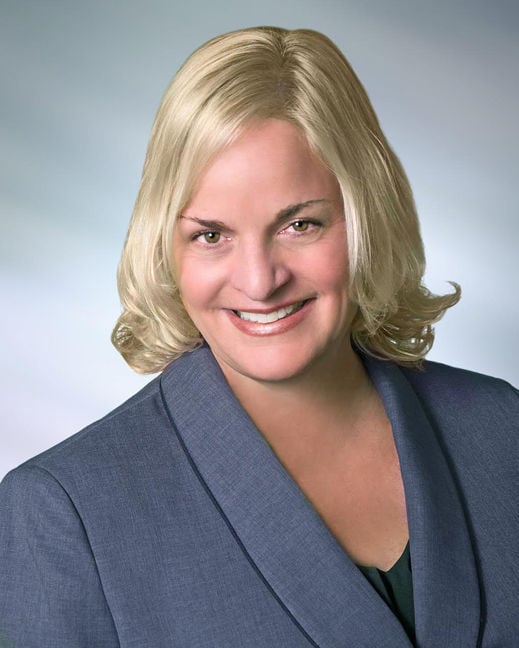 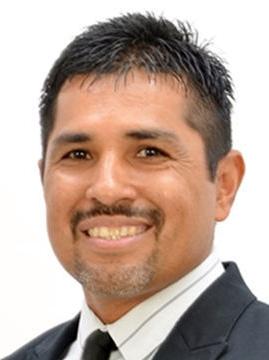 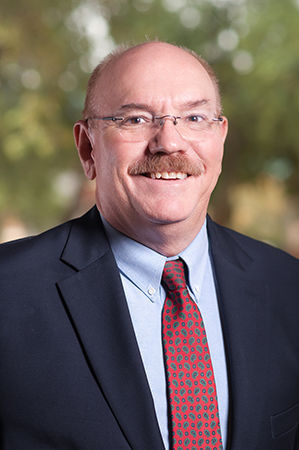 After all the rhetoric and noise between the Coyotes and the City of Glendale, local resident Larry Feiner has pulled the paperwork to begin recall attempts against the four councilmembers who voted to void the contract.

“I stood up at the June 10 council meeting and expressed my displeasure for the behavior of the council and their hardheadedness,” Feiner said. “They refused a motion to delay the voting a week so the two sides could talk; it was voted down quickly.”

“We've had nothing but positive reactions in Glendale and outside as well,” Feiner said. “The level of support we've received is a little overwhelming; we actually expected more resistance.”

Councilmembers have been vocal in their reasoning behind their vote and all reiterated that it had nothing to do with hockey.

“I voted to follow state law and if this is what their intent is, then Cactus district residents step out their front doors and look at their streets,” Hugh said. “We have severe street repairs, need to hire police and firefighters and we have other needs in this city for the citizens.”

Hugh added that the outcry was not as loud when this happened previously when the Coyotes were forced into bankruptcy in 2009.

“Let’s not forget that a few years ago the (then) Phoenix Coyotes went into bankruptcy and reneged on a 30-year deal the city had with them,” Hugh said. “Because of that bankruptcy, the city spent nearly $3 million on attorneys’ fees and an additional $50 million we gave to the National Hockey League when they ran the team. Also, with that previous deal, the city made a profit of around $5 million a year.”

Feiner said he empathized with people who agree with the council’s decision, but discussed his reasoning behind the recall attempt.

“I’ve heard (the argument) for cancelling the Coyotes contract uses the $15,000,000 amount as ‘the’ amount Glendale is paying the Coyotes. They always ignore the revenue coming back to the city to defray that initial investment,” Feiner said. “Also, every one of them refuse to acknowledge that the minimum 600,000 people that visit Glendale for Coyotes games would have no beneficial financial impact to the city and it’s no matter if they disappeared overnight.”

Tolmachoff said she has no regrets with her vote on the deal.

“If I get recalled for making a decision based on what is best for the citizens of Glendale, it was a difficult decision, but I am okay with it,” she said. “Feiner has the time and resources to do a recall and he has that right.”

Feiner said he also feels that councilmembers missed the other beneficial things the Coyotes have done and continue to do for the city.

“They have constructed playgrounds, are extremely active in children’s hospitals, food banks, veteran’s groups, Habitat for Humanity, etc.,” Feiner said. “Their philanthropic efforts are focused on Glendale and have a huge impact on the community. Again, these benefits would disappear immediately.”

Feiner said that while he would like to get it on the ballot with the Gary Sherwood recall election in November, he realizes the timetable will make it tough. He also said they will use all resources to gather the signatures.

“If you examine the regulations, you’ll see that’s impossible at this late date. The people would be subject to a later recall election, we believe in March, 2016,” Feiner said. “We will use whatever resources are available to us in order to ensure our success. We've seen a failed attempt against Councilmember (Gary) Sherwood and a successful one against the same man, both of them well funded and utilizing paid signature gatherers. We are extremely comfortable we have a grasp on what is necessary for success.”

Aldama said he voted for business and explained his decision during the council meeting June 10 after much research and discussion.

“If I am being recalled for doing what is right, I explained my vote during the meeting, and did what my constituents in the Ocotillo district told me and my vote represents them and was the right thing to do,” Aldama said. “I truly want a positive outcome and hope the Coyotes stay in Arizona and think if we sat down with an olive branch to keep working with the team, we can come to an agreeable solution.”

Feiner said this is not just an emotional reaction to the council’s vote on the Coyotes, but trying to restore trust in the leaders.

“The council voted to nullify a contract without having any plan to replace the revenue or missing visitors. The council was so hasty that it smacks of a personal attack; it certainly isn’t sound business. As a resident of Glendale who works in Glendale and makes his living partially based on the viability of Glendale as a great place to live, I find the hasty actions of this council to be appalling,” Feiner said. “If Glendale continues down this path of being a bad partner (remember the Super Bowl noise?), the reputation of my town will be forever damaged. Rather than endure more years of this same council, it seems a better plan to remove them from office and, hopefully, elect other representatives that will manage their responsibilities better.”

Several members of Glendale City Council could face a recall election, in part, over allegations they took away money reserved for public safe…