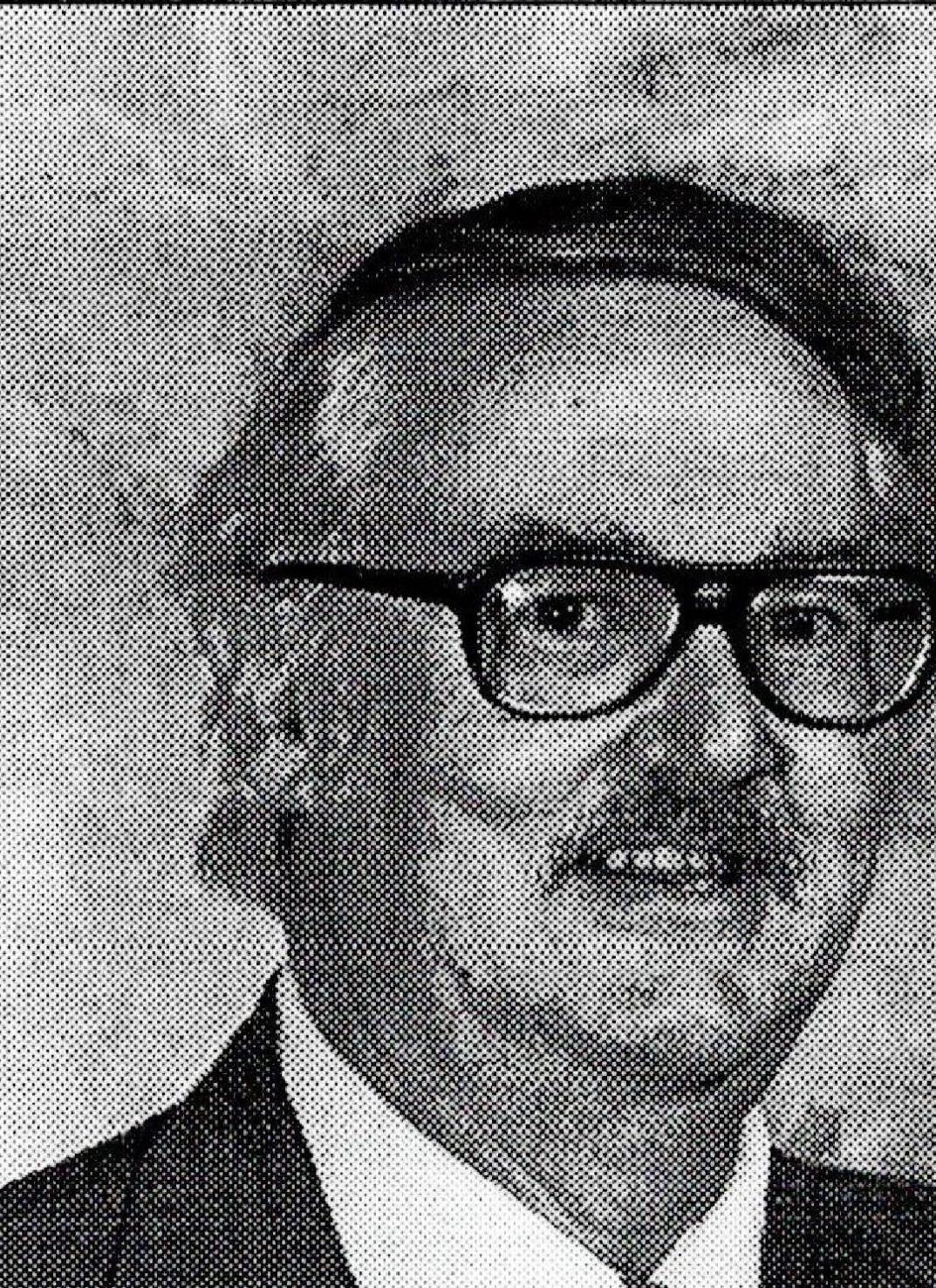 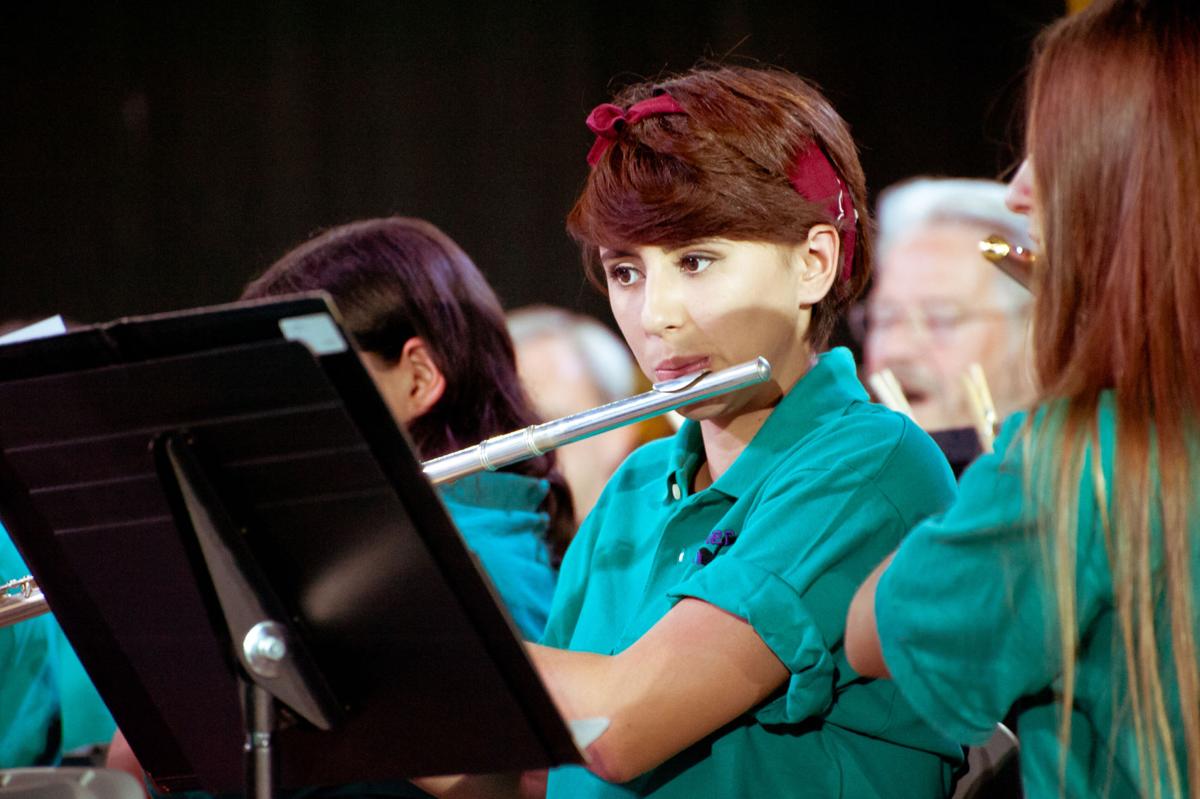 The Glendale City Council voted unanimously to approve the renaming of the city hall amphitheater in honor of long-time resident E. Lowell Rogers.

In April 2016, the city received an application to rename the city hall amphitheater in honor Rogers’ honor.

After being reviewed by the Parks and Recreation Advisory Commission, the commission unanimously voted to approve the recommendation.

“Earlier this year, we received a request to rename the city hall amphitheater in honor of Rogers and it was unanimously approved by parks and recreation,” said Director of Community Services Eric Strunk. “The Rogers family has been involved in this project from the start and is happy to have this passed.”

This is the third recent honorary naming of city areas in recent months, after plaques honoring Marty Robbins and Enrique Banda Sr. were installed.

The Glendale Summer Band was founded in 1966 by Rogers, a long-time music educator in the Glendale Elementary School District.

In the 46-year history of the band, there have been just three directors: Lowell directed the band for 22 years, followed by John Thrasher (five years) and the last 19 years under John Faris.

Ken Jaeger recently took over as the band’s fourth director.

The band is a city-wide effort with people from the entire community playing in the band over the past 48 years.

The band has had more than 200 musicians involved over the years and performs at numerous events each year.

“I want people to know that this has been in the works for a long time,” said Vice Mayor Ian Hugh. “Rogers created the community band and was the original director and it has gotten bigger and bigger each year. This is something that people have wanted to do for years and I am glad that this has been approved.”

The Glendale Summer Band will begin its 50th anniversary season with the season opening performance titled, “There’s Something About Music,” J…

LUKE FORWARD THEN – READY FOR THE FUTURE