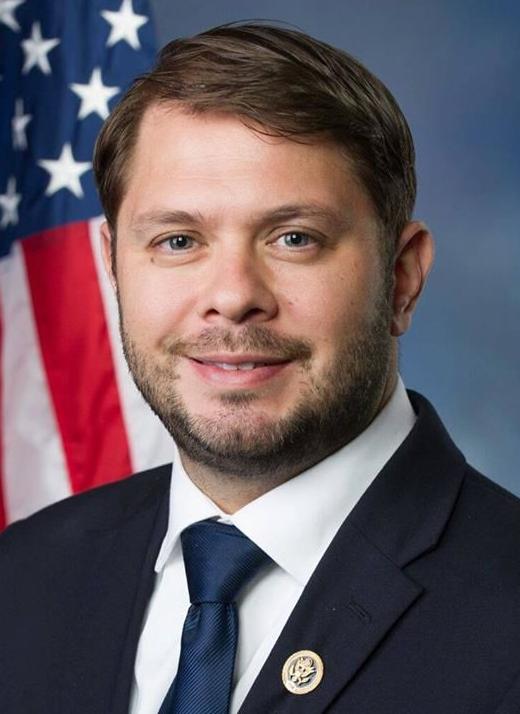 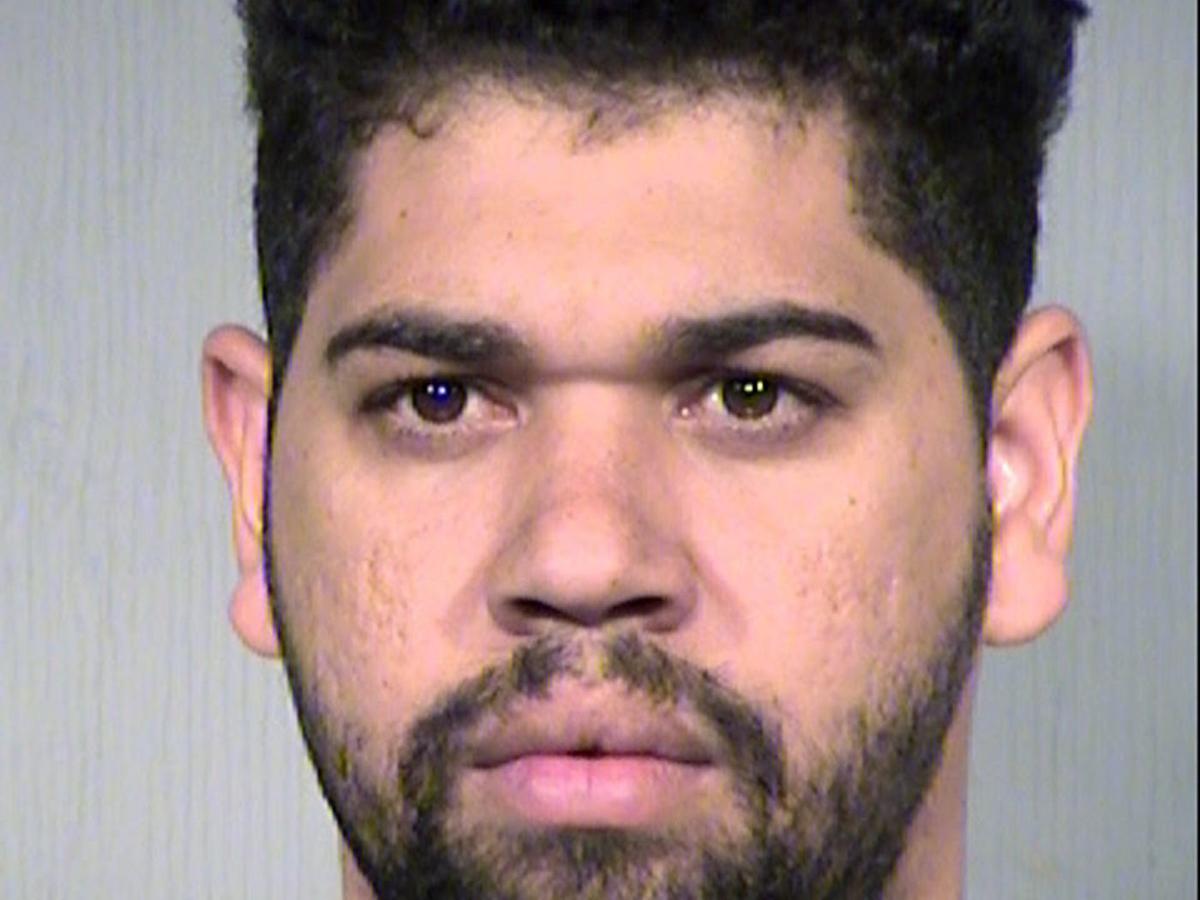 U.S. Rep. Ruben Gallego, Arizona Congressional District 7, announced Aug. 1 that he is requesting a full investigation into a nonprofit company that runs homes that detain immigrant children after charges of sexual abuse surfaced.

Gallego, in a letter to the Department of Health and Human Services Inspector General, is requesting an immediate investigation into reports of widespread physical and sexual abuse of migrant children in federal custody, including a location in Glendale.

“These reports of child abuse are horrifying, and I am demanding an investigation into how this happened (at Southwest Key facilities),” Gallego said. “Whether these incidents are being reported to the proper authorities, and whether these shelters are complying with the law. We need to know what is happening and we need to make sure not one more child suffers.”

Southwest Key is a Texas-based nonprofit that houses more than 1,500 migrant children in Arizona, California and Texas, and is currently under a $458 million contract with the federal Unaccompanied Alien Children Program. Eight of its facilities are in Arizona.

On Aug. 3, reports surfaced that a 6-year-old girl, who had been separated from her mother, was allegedly fondled by a boy June 4 at the Southwest Key facility in Glendale (5125 W. Myrtle Ave.).

Reports described the contact as repeated physical and sexual abuse of the 6-year-old.

That same month, according to a Phoenix police spokesperson, Fernando Magaz-Negrete, 32, was arrested after reports that he “kissed and fondled the girl in her bedroom at the facility in Phoenix June 27 and was reported by the girl’s roommate.”

Magaz-Negrete worked at the location in Phoenix.

“When a child tells us of inappropriate behavior, we immediately call law enforcement and start an internal investigation as appropriate,” Southwest Key spokesman Jeff Eller said in a statement. “That’s what happened in this case. Southwest Key always works with law enforcement to bring the full force of the law to bear when it is warranted.”

Gallego urged the Inspector General to investigate whether Southwest Key and other contractors that operate the shelters are complying with relevant laws that require reporting of sexual abuse to law enforcement authorities, and whether the shelters meet all relevant childcare regulations and standards intended to prevent abuse.

He also requested a review of the procedures that HHS follows when sexual abuse is alleged at one of the facilities.

In an Aug. 1 letter to the Inspector General, Gallego was asking for an investigation of nine points, which included:

2. How many instances of abuse have been reported over the duration of its current contract?

4. Were Southwest Key staff members acting in accordance with company policy when they required a minor to sign documents alone?

5. What, if any, disciplinary action does Southwest Key take against employers or managers who fail to institute — or abide by — policies intended to prevent abuse?

6. What requirements or guidelines has ORR (Office of Refugee Resettlement) provided to its contractors to protect immigrant children from sexual abuse or assault while in the agency’s custody?

7. What procedures does HHS follow when sexual abuse is alleged at facilities operated by its contractors?

8. What steps is HHS taking to ensure that Southwest Key and other contractors are meeting the psychosocial needs of children who have suffered abuse while in custody?

9. What consequences does HHS impose if it determines that a contractor has failed in its responsibility to appropriately safeguard the children in its custody?

“My primary concern is the safety of these vulnerable children,” Gallego said. “There should be an immediate investigation into this abuse, and swift, meaningful action must be taken to ensure the safety of every child. The Trump administration and those they hired to run these facilities must be held accountable for the harm they have done.”

Gallego said if an investigation shows wrongdoing, Southwest Key could have its contract canceled by the federal government.

“Depending on the outcome of the investigation, I believe all options should be on the table,” Gallego said. “These concerns extend beyond Southwest Key after numerous reports show allegations of abuse at 70 of the approximately 100 shelters revealing dozens of incidents of unwanted groping and indecent exposures.”