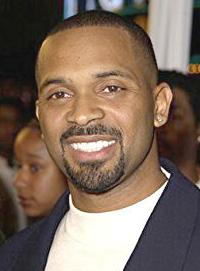 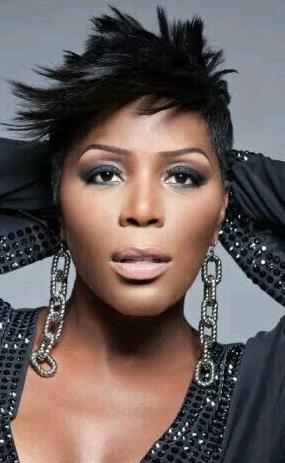 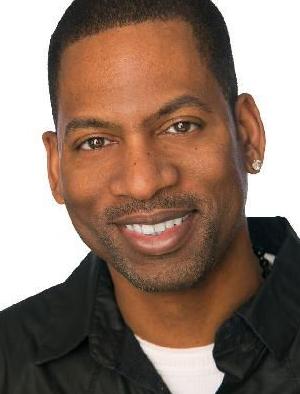 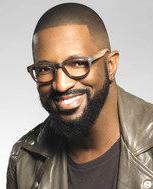 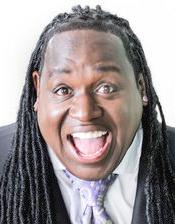 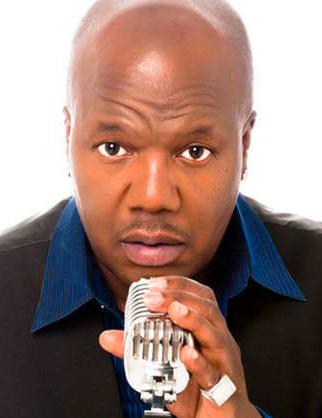 Tickets are available at the Gila River Arena Box Office, by phone at 800-745-3000 or online at www.gilariverarena.com.

Mike Epps has generated buzz among his peers within the entertainment industry for being one of the funniest comic actors to emerge in the Hollywood scene. Epps has appeared in a number of films, including “Welcome Home Roscoe Jenkins,” “The Grand,” “Soul Men,” “Hancock,” “Janky Promoters,” “Next Day Air,” “Resident Evil: Extinction,” “All About the Benjamins,” “Next Friday,” “Friday After Next,” “The Honeymooners,” “Guess Who,” “How High” and “Dr. Doolittle 2.”

Sommore is a trendsetting, highly acclaimed veteran entertainer and is considered one of America’s top comedic female entertainers. With a combination of class and sass, Sommore offers audiences a look at today’s issues from a woman’s perspective. She is frank and fearless in her routines, tackling topics that range from the mundane to the controversial with wit, intelligence and style.

She performs her stand-up act to sold-out audiences across the country, and she is among the top-grossing stand-up comediennes in the United States and abroad. Oprah Winfrey proclaimed her “a force to be reckoned with in the new millennium.”

Tony Rock is a comedian, actor and producer. Born in the same Brooklyn hospital where most of his eight brothers and sisters arrived into the world, Rock was born laughing and it was quickly apparent that his big brother wasn’t going to be the only famous comedian in the family.

Rock has hosted multiple television shows, having played the role of ringleader on HBO’s weekly stand-up comedy series “All Def Comedy,” NBA TV’s “The Warm Up,” along with BET’s “Black Card Revoked” and “Apollo Live,” while co-starring in his first primetime network series — CBS’ “Living Biblically.”

Rickey Smiley, known for having made millions laugh for more than 27 years, recently won the 2017 Network/Syndicated Personality of the Year “Marconi Radio Award” for the Rickey Smiley Morning Show.

As a comedian, television host and top-rated nationally syndicated radio personality, Smiley has the ability to take everyday observations and turn them into comedic gold and is one of the few “clean” comics among the upper echelon of contemporary comedians.

Bruce Bruce is a name synonymous with keeping audiences rolling with laughter thanks to his improv skills and larger-than-life comedic style. Bruce’s steady style of comedy has been showcased across the country, and he has been entertaining audiences young and old, and of all backgrounds for years. His wit, spontaneity and personality set him apart from other standup comedians. Although Bruce is known for his adult comedy, he prides himself on not using vulgarity to win a laugh, and is no stranger is winning over new audiences with every appearance he makes.

Earthquake is an explosive comedic performer unlike any other. His stand-up comedy is at its peak, his ability to engage an audience is nationally known and he is now being heralded by critics as one of the most talented comedians in the country.