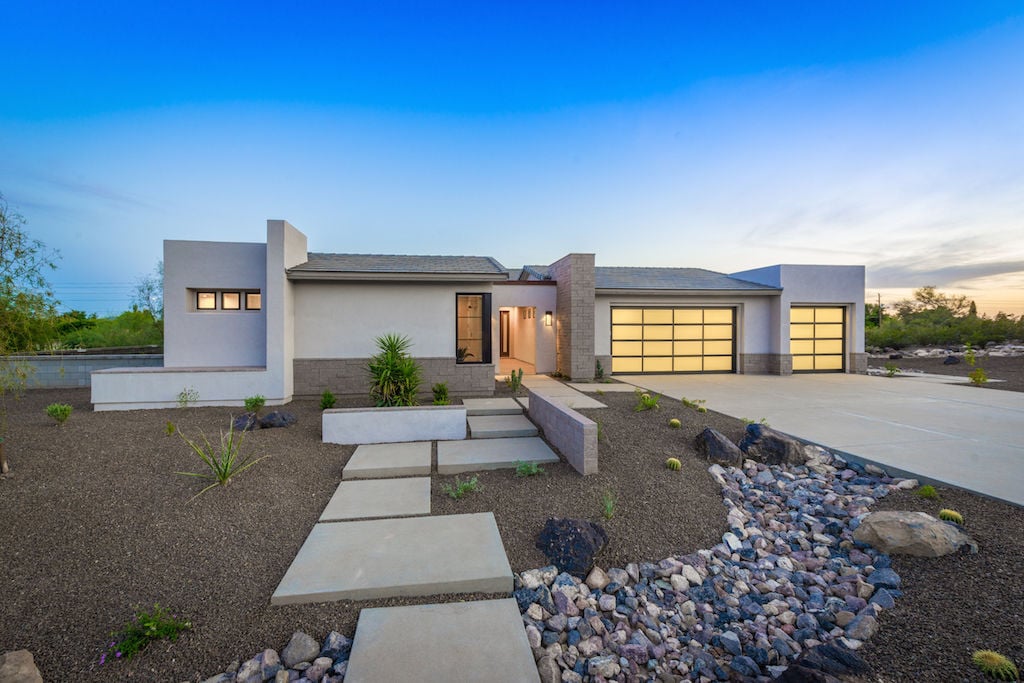 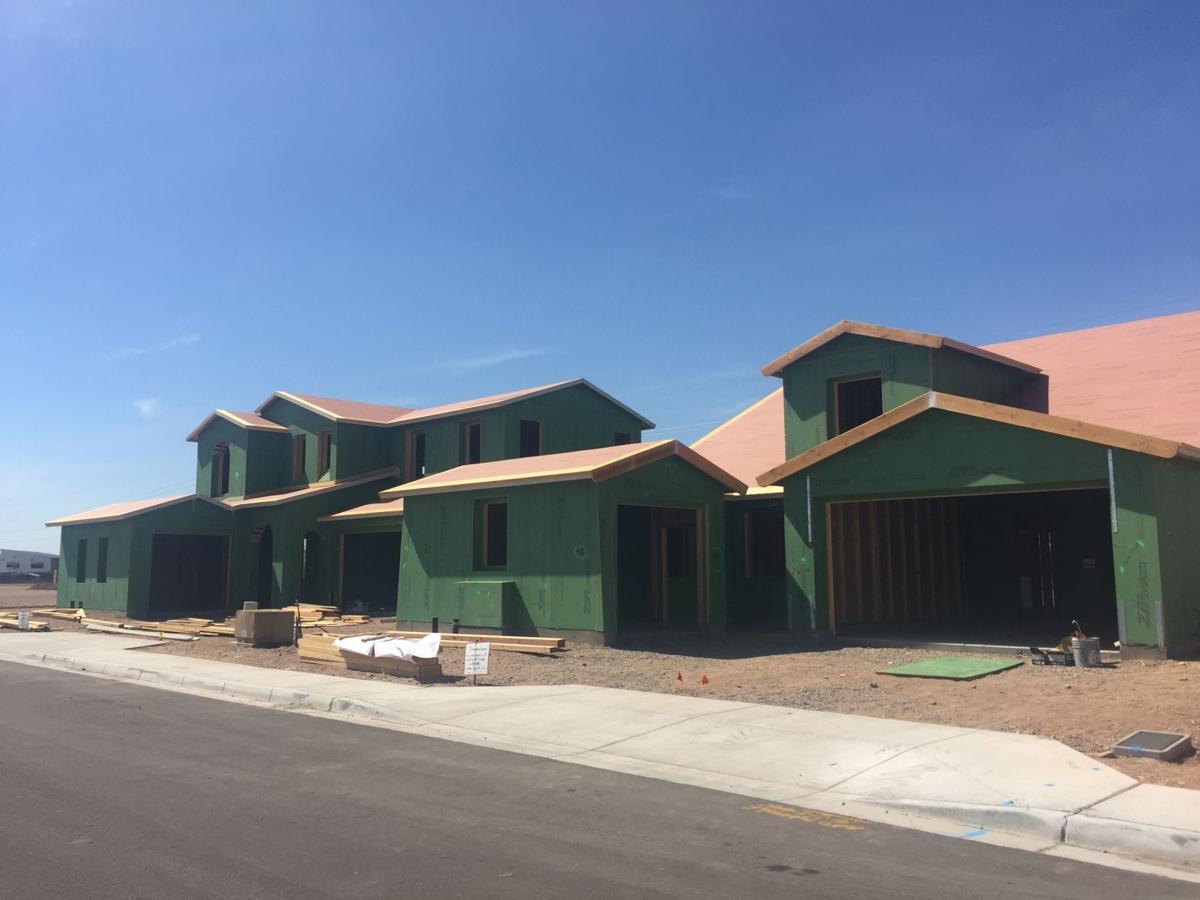 Energy efficient sealing is being installed on Mandalay neighborhood homes.

Energy efficient sealing is being installed on Mandalay neighborhood homes.

The EPA recently announced the winners of their prestigious Indoor airPLUS Leader Awards and Mandalay Homes were honored for the second year in a row. Only six builders nationwide received this award.

“Our commitment to building energy efficient homes, that offer better air quality, isn’t just about helping our environment. We are building homes that not only live better for our homeowners, they operate better. Every part of the house offers ease of use and less maintenance over time, along with the significant savings,” said Dave Everson, owner of Mandalay Homes. “We are proud partners with these national programs that are encouraging builders to construct better homes and we are working to exceed even these standards and build the most efficient home in the market.”

Last month, ENERGY STAR recognized Mandalay Homes with their 2016 Market Leader Award in recognition of their continued commitment to energy efficiency. This award recognizes the company’s 79 ENERGY STAR certified homes completed in 2015 and places them in the top 1 percent of energy-efficient homebuilders.

Since 1999, Mandalay Homes has been building beautiful homes with a strong commitment to quality construction and environmental responsibility. Locally owned, the company builds homes in Fountain Hills, Glendale, Chino Valley, Prescott, Prescott Valley and Payson. Dave Everson, owner of Mandalay Homes, is a third-generation homebuilder with 28 years of construction experience.

In 2012, Everson began to focus on Green Home Construction. Since then, Mandalay has been honored as an ENERGY STAR Certified Homes Market Leader (2016), earned the DOE Housing Innovation Award for Energy Efficiency (2013), the DOE Production Builder Award (2014 & 2015), and the EPA airPLUS Leader Award (2015 & 2016) for indoor air quality. As a Department of Energy ZERO Energy Ready Home builder, Mandalay Homes has its sights on becoming the first U.S. production homebuilder to meet the stringent qualifications of the U.S. Passive House certification. Mandalay Homes is the first homebuilder to receive both the DOE and EPA awards.